Is Utah County a Good Place to Live? 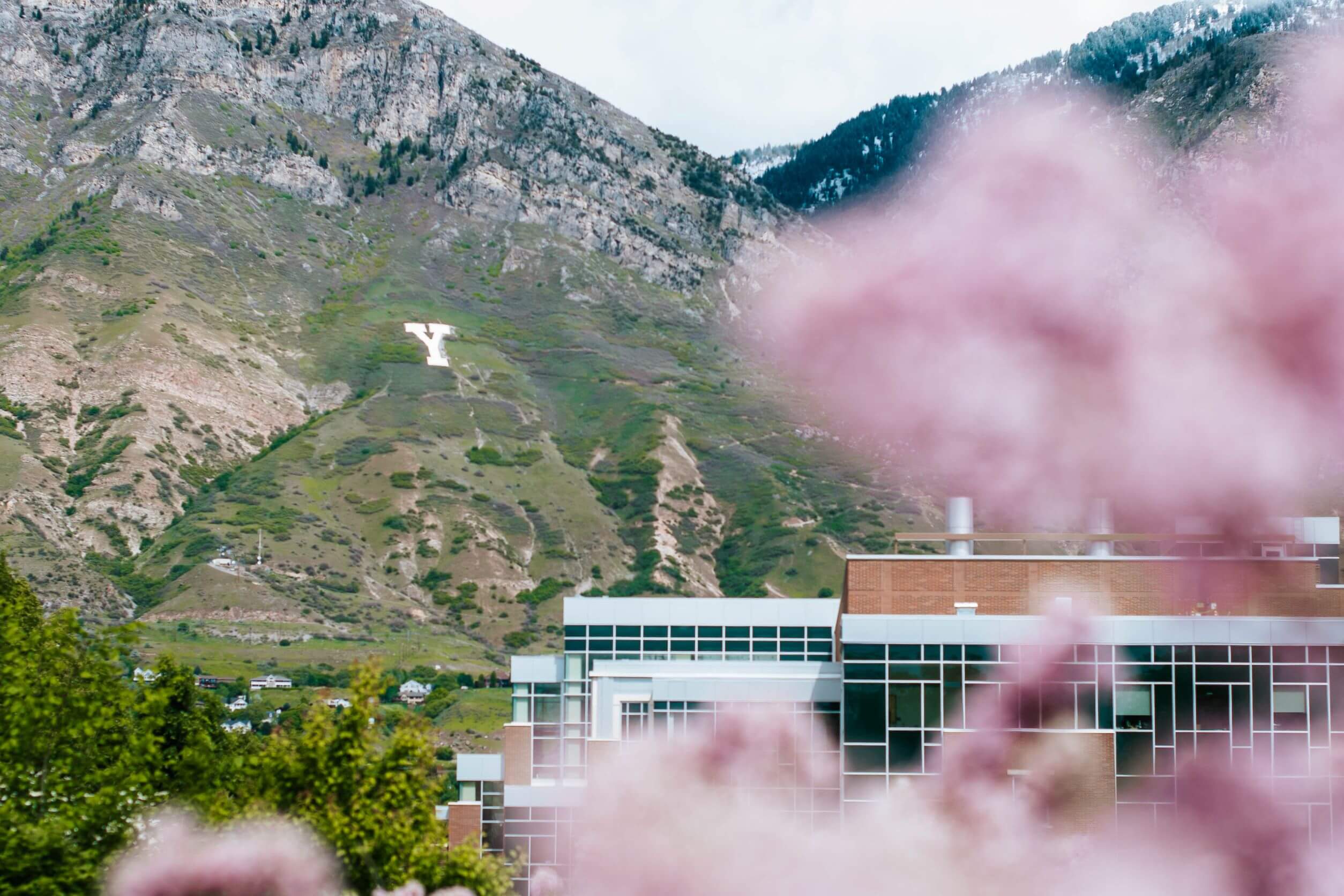 Surrounded by majestic mountains and comprising both quaint farm towns and booming tech industries, Utah County is growing at an exponential rate—especially its most populated city, Provo. With everything Utah County has to offer, it is easy to see why. Utah County, also dubbed "Happy Valley," has something for just about everyone. Provo sits right in the heart of the county and Gallup has named it the best place to live in the United States multiple times. The state of Utah has always topped the charts of the happiest places to live in the nation.

Whether you are already considering moving to Utah County or are simply curious about whether it could be right for you, read the ultimate guide to living in Provo, Utah and the surrounding area to help you decide!

The Ultimate Guide to Living in Provo, Utah

The Ute tribe originally inhabited Provo. Spanish explorers visited the valley in the eighteenth century and French fur trappers visited in the nineteenth and twentieth centuries. Provo was named after the fur trapper Etienne Provost. After early Latter-day Saint pioneers settled in Salt Lake City, some pioneers began to move south to Provo in 1849. Each group was amazed at the beautiful nature and wildlife they found.

Provo grew quickly as more Latter-day Saint settlers moved in and established textile and steel mills. That growth was furthered when the railroad came to town in 1872 and Brigham Young Academy (now Brigham Young University) was established in 1875. Provo is now one of the largest cities in the state. It has multiple shopping centers, a vibrant downtown, and the perks of city living without the cost.

One of the most appealing aspects of Utah County is the wide range of lifestyles and towns. There is truly a place for everyone, from the small farms and apple orchards in the south to the bustling Silicon Slopes in the north and everything else in between. The Provo/Orem metropolitan area has two of the largest universities in the state and draws in students, professors, and cultural events from around the globe.

Utah Valley is also the perfect place for those who want to experience the outdoors right outside their front door. You can enjoy world-famous ski resorts, explore beautiful rivers and waterfalls, and summit multiple peaks all within an hour’s drive. With the outdoors so close, you can take advantage without much planning or prep involved.

Because of the variety of activities Utah County offers, Utah County is known for being very family-friendly while still catering to the solo adventurer.

It’s no secret that Utah County is booming. The area is known as the Silicon Slopes. Not only is Utah County a haven for new start-ups, but it has already attracted multiple tech giants including Google and Facebook. These companies and many others are sure to continue providing job opportunities in the future.

Along with the tech sector, both major universities in the area, Brigham Young University (BYU) and Utah Valley University (UVU), provide many jobs as well as the chance to further your education and increase your job opportunities.

There’s no shortage of opportunities to enjoy the arts in Utah County. Provo has its own art museum at BYU, which is free to the public. Springville, just south of Provo, also has a renowned Museum of Art. To the north of Provo, Thanksgiving Point has multiple museums for both adults and children, beautiful gardens, a butterfly biosphere, and a small farm. There are also multiple theater and gallery locations that host shows, concerts, and smaller art exhibitions throughout Utah County. 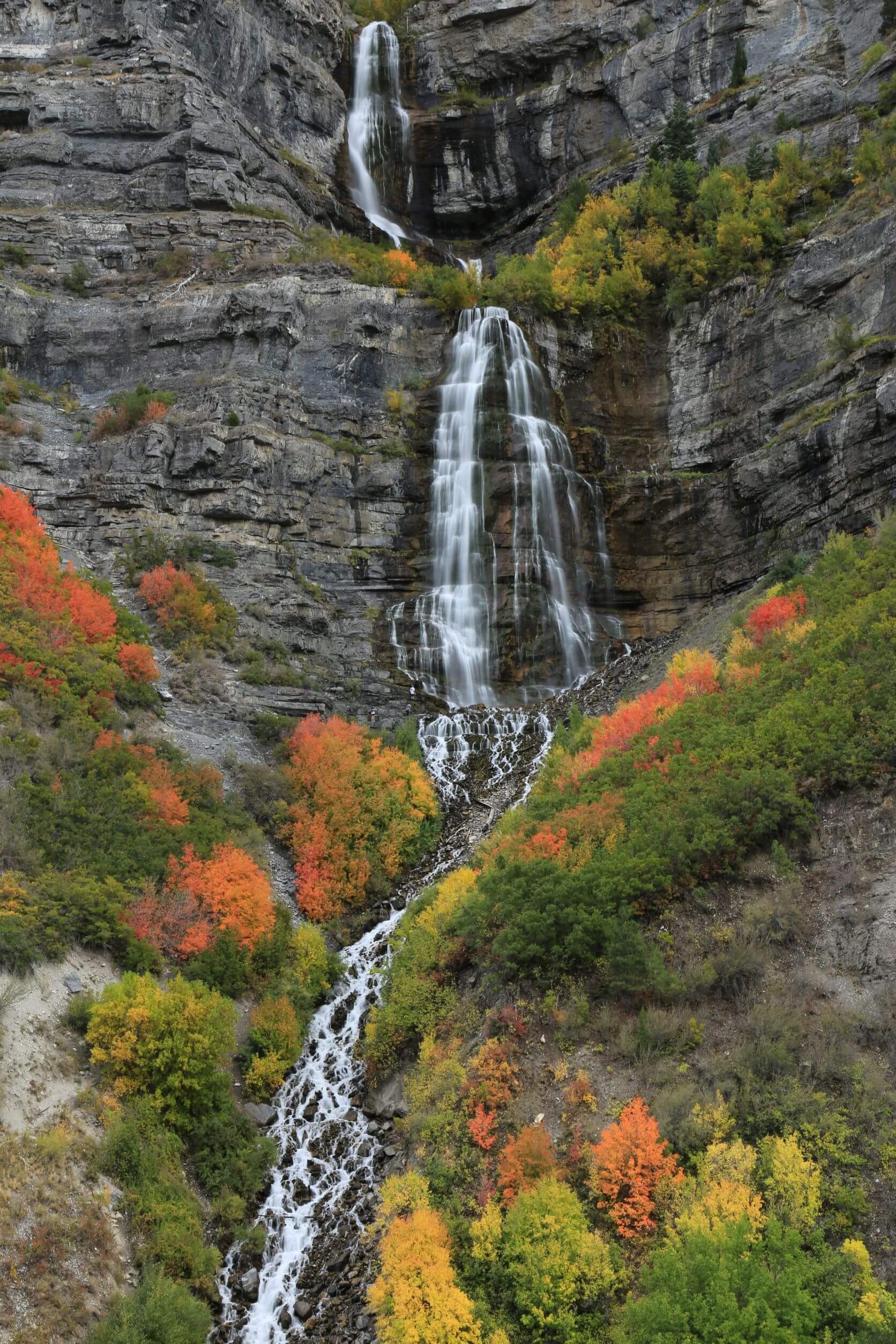 Utah County has just about everything you could ask for recreationally. Bridal Veil Falls and the Provo River are summertime favorites for both the avid hiker and the casual stroller. The Alpine Loop and Nebo Loop Scenic Byways are perfect for weekend drives, especially in the fall when the leaves change colors. In the winter, you can enjoy the “Greatest Snow on Earth” at the world-famous Sundance Resort in Provo Canyon and ice skate at Seven Peaks Ice Arena, which was built for the 2002 Olympics.

With all that Provo and Utah County have to offer, your options become unlimited when you include the state’s capital, Salt Lake City, which is less than an hour away from almost anywhere in Utah County. Salt Lake City has cultural and social events such as the many events hosted in the Vivint Arena and family-friendly activities including a zoo and an aquarium. In the opposite direction, driving south will get you to some of the most famous natural wonders of the world at Zion and Arches National Parks, home to famous red rock formations waiting to be explored. 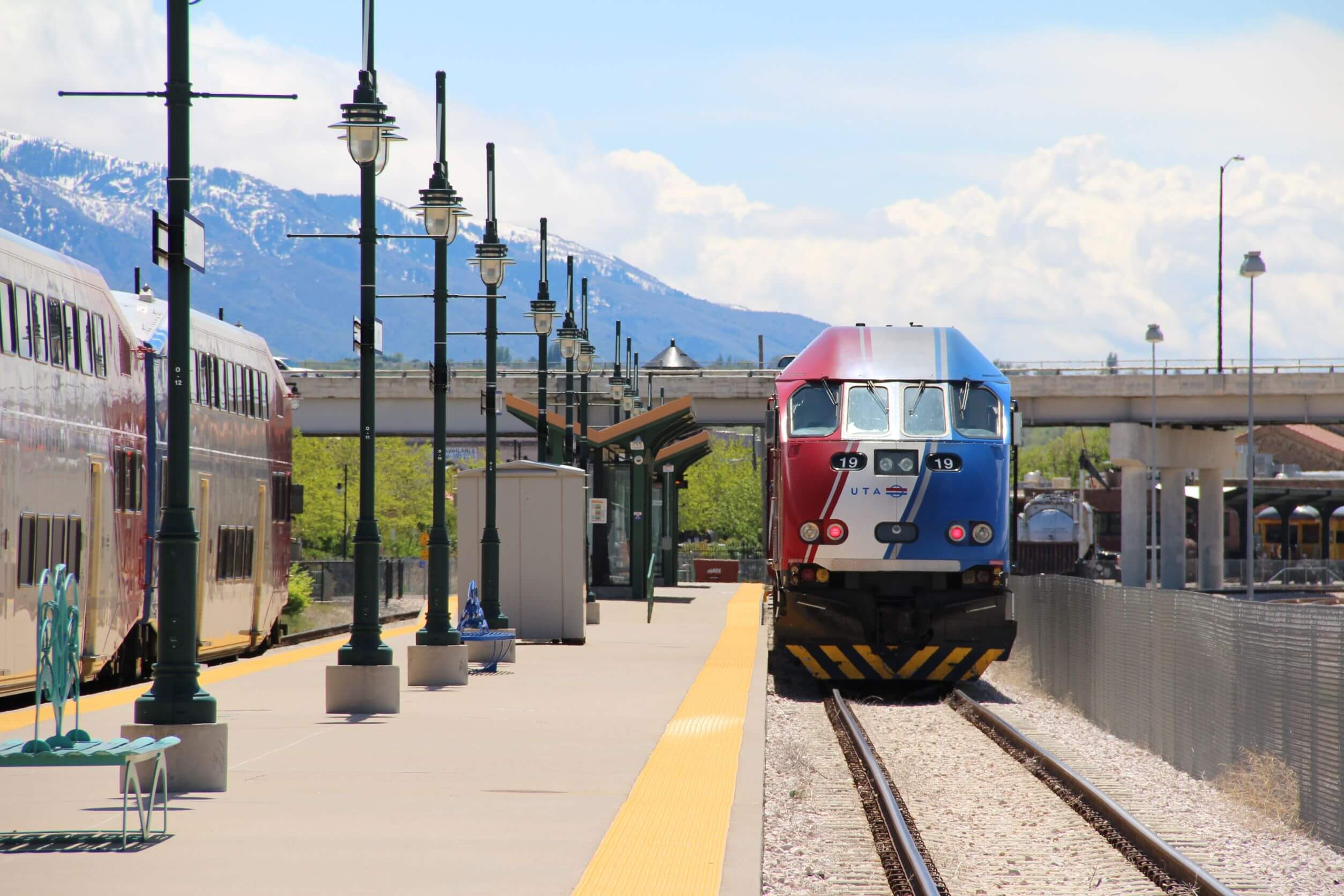 You can take advantage of Provo’s airport terminal which was just renovated in 2022 and flies to select locations. If you’re looking for international options, the Salt Lake International Airport is only an hour’s drive or a short trip on the commuter train and light rail system that connects Provo to and throughout Salt Lake City.

Want to Make Provo Your Home?

Utah County’s housing market has grown steadily for years and boomed in the past decade. Because the area is highly sought after by homeowners, the competition can be fierce. Plenty of homes are available for both high-end and more affordable budgets, but making offers can often be challenging. Because of the fast-paced market, it’s crucial to have a team who knows the ins and outs of the local market and can help you make the most competitive offers.

Harvest Park Group is well versed in Utah County’s towns, suburbs, and rural areas and can help you find the perfect place to settle down and call home. 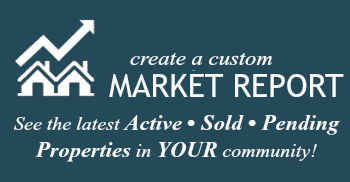